Photosensitivity is in the simplest form an allergy to light (most of the time this is just allergy to the sun). It presents in several degress (mild to “I have to live in absolute darkness”) and forms.

The most common is photosensitive eyes, which is when your eyes are very sensitive to light. It can also appear as a side effect of other illnesses (like lupus) or even of medication.

I was born with photosensitivity. In my eyes it is a medium-high degree, whereas on my skin/body it is mild-medium. Also, as far as I know, it is not a side effect of something, it just is.

Here are some facts about my own experiences:

There is very little. I know of two books that actually try to talk about it. One of them is The Ice Garden by Guy Jones, which I have reviewed and enjoyed. However in it the MC isn’t affected by every light just sunlight so as much as it was delightful to read about it, it was still not the same as I have to live. Still, it was good and I didn’t feel annoyed but rather it left me wanting my own ice garden. 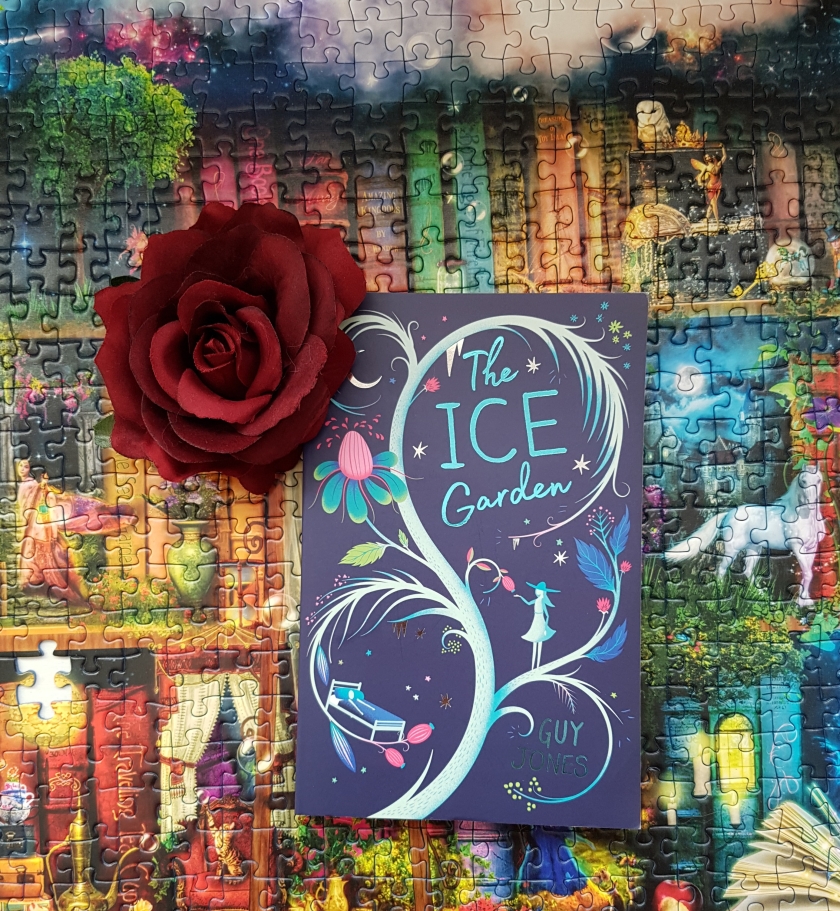 The other book I know of, is Lovely, Dark and Deep by Justina Chen. I am still waiting to read this one but trust me, I am dying to do so. And I will post my review as soon as I have finished.

And well, that’s it. I do not know of any more books that represent this.

What I do know is that there isn’t enough information out there, and there is little representation. And I hope that this changes (not only for photosensitivity).

3 thoughts on “Spill the Tea: On Photosensitivity representation”